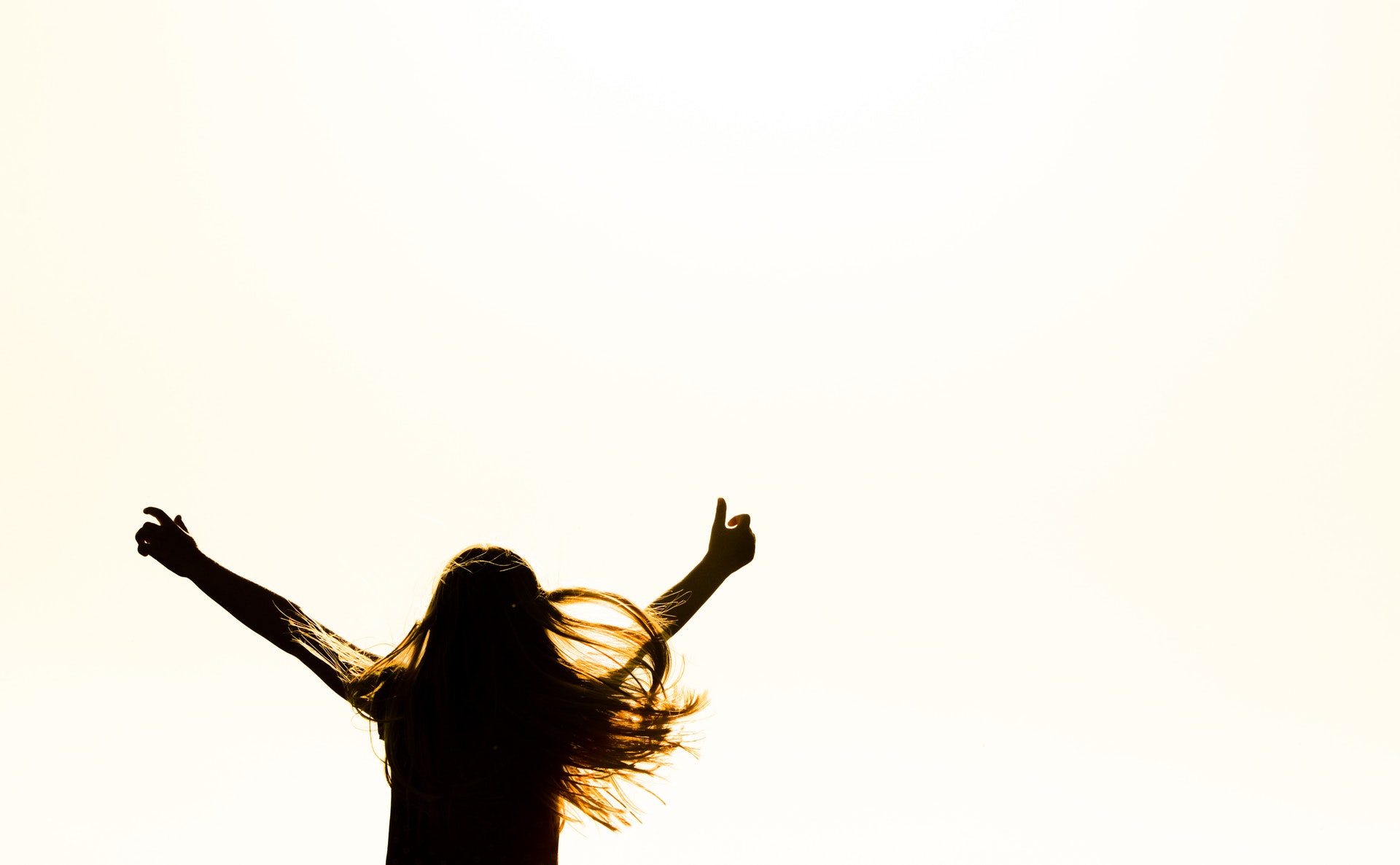 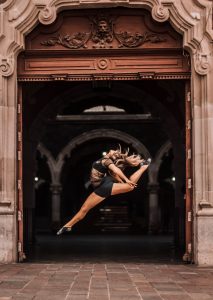 Theater has been a popular medium of art and entertainment for centuries after being popularized by the Greeks 2000 years ago. Today it remains a huge industry in the art world, particularly in the cities of New York and London which both have large concentrations of theatres and artistic venues.

As well as plays and dance, musicals now dominate the artistic sphere. Though musicals are often dismissed by purists, in many ways they might be the ultimate art, incorporating song, dance and acting into one genre.

Before the musical that we know today, where song and dance are used to progress the story, vaudeville and musical hall-style performances were popular throughout the 18th and 19th centuries. These launched the careers of many famous songwriters. In the post-war era, Rogers and Hammerstein developed the sung-through musical with Oklahoma, which became a huge hit and was the blueprint of shows such as Les Misérables and Hamilton that are as popular as ever today.

Other types of performance have also emerged as art. From modern dance to circus performance, we are now used to seeing these various types of theatre played out in front of our eyes.