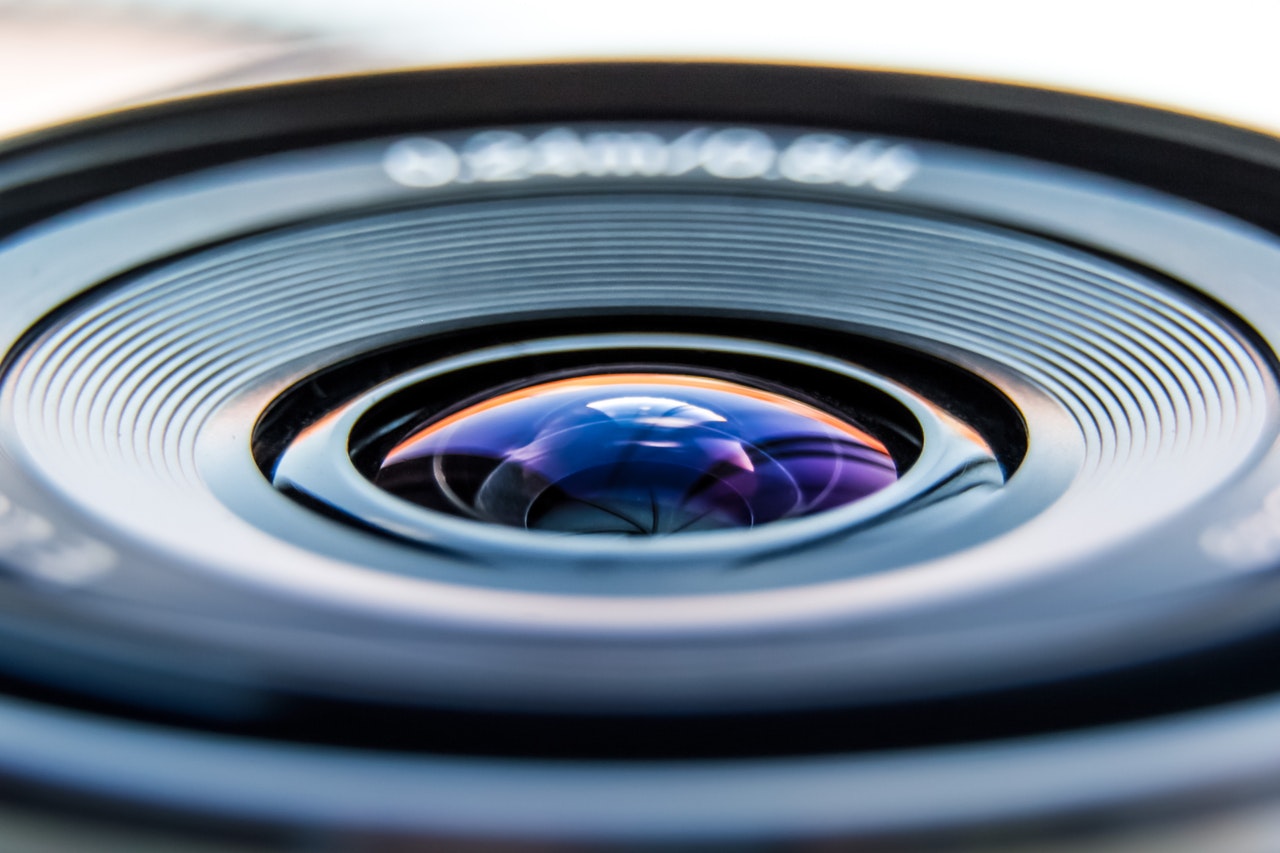 It was not until the 20th century that photography was taken seriously as an art form. However, since its inception it has become one of the dominating themes of many galleries and museums around the world. Photography as art seems to focus most closely on the theme of fine art photography. However, there are many other forms of photography, such as photojournalism, which are becoming more widely excepted as an art form in their own right.

Unsurprisingly, the human body has been a major subject of fine art across the decades. Fine art photography has closely used the naked human body as the subject many times and also played with the ideas of gender and sexuality as major themes. Cindy Sherman and Robert Mapplethorpe are two artists who became famous for using their own bodies as a way of self-expressionism.

Cindy Sherman, an American photographer, created a series of works in which she played both photographer, subject, makeup artist and wardrobe mistress. She regularly explored the subjects of femininity and masculinity and subverting the norms which had become dominant through previous decades. 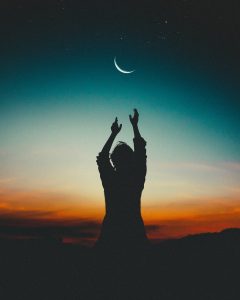 While photography was once only considered a part of the journalistic industry, modern photographers have taken the form to a level that many now believe to be art. While photojournalism must comply with strict criteria including objectivity and a fair representation of the narrative, it now encapsulates a range of skills which are deemed to be worthy of artistic integrity.

Don McCullin is one of the most famous war photographers in the world. His work has taken him from the conflict in Vietnam to Palestine covering the animosity between Israel and the Palestinians. While originally selling his work to newspapers, in recent years he has been the subject of retrospective exhibitions at the Imperial War Museum and Victoria art gallery. In recent years, he has turned his hand to the more peaceful pursuit of capturing landscapes and still lifes and also takes portraits when commissioned to do so.