A History of Impressionism 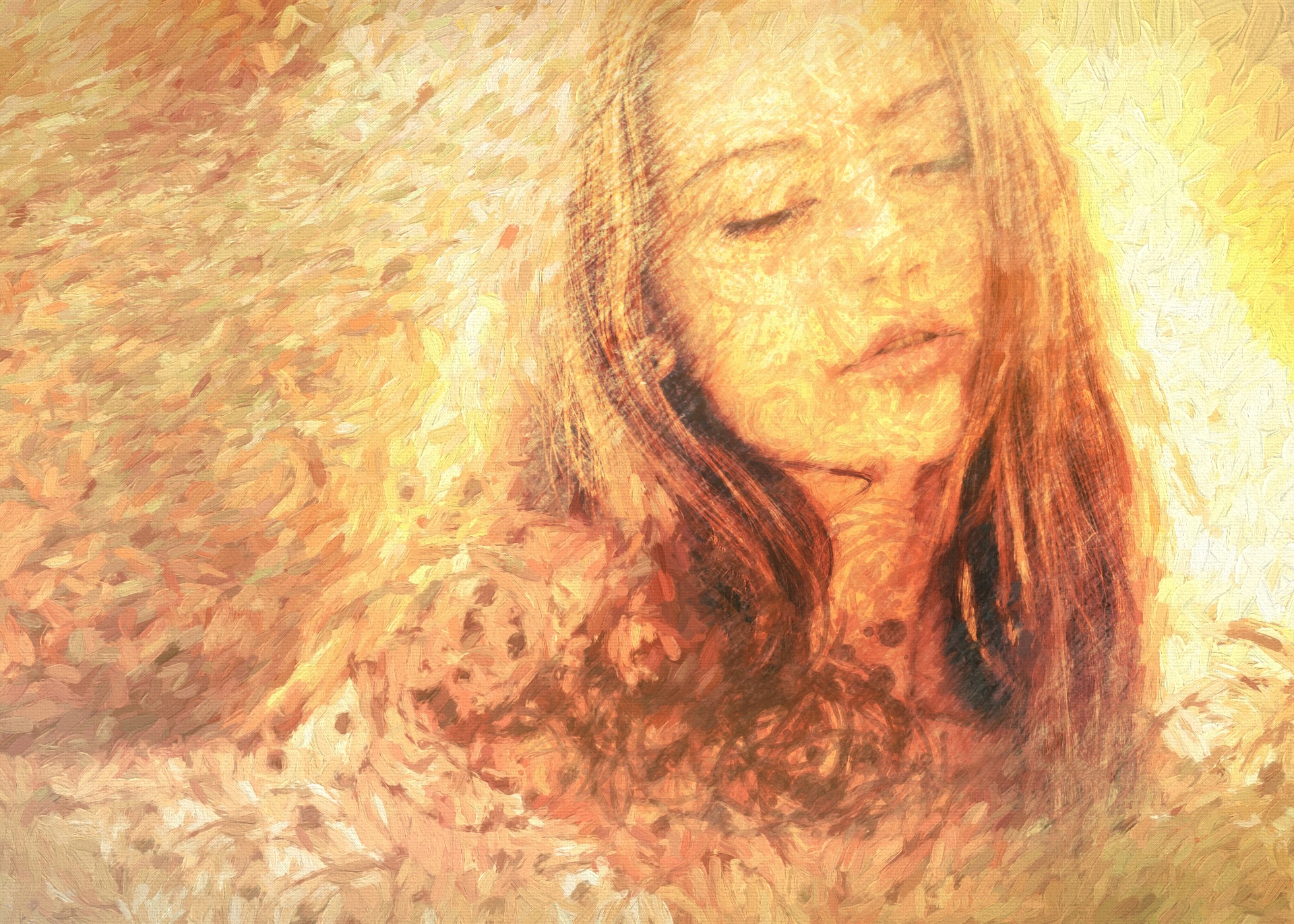 Impressionism began in the 1870s in Paris and became one of the world most recognizable and admired art movements. It spawned many of the most well-known artists, such as Monet, Manet and Renoir. The paintings were characterized by depicting light in a realist sense, but replacing fine details with effects. The painting style incorporated unusual visual angles and a sense of movement in pictures. There was great resistance to impressionism when it first materialized, with many artists and critics of a more classical persuasion vehemently disliking it.

The founders of the impressionist movement were considered to be radical as they chose to use broad or imprecise brush strokes, which meant that much detail was eliminated from the pictures. They also started painting portraits in the great outdoors, whereas beforehand pictures of people had been painted in a studio with controlled lighting.

Post-Impressionism followed closely after and bore one of the most wonderful artists of all time: Vincent van Gogh, who created many unforgettable paintings. Many consider the two periods to have a great deal of overlap with artists falling into both categories. Matisse and a young Picasso also emerged during the latter stages of this period.