Art During the Renaissance 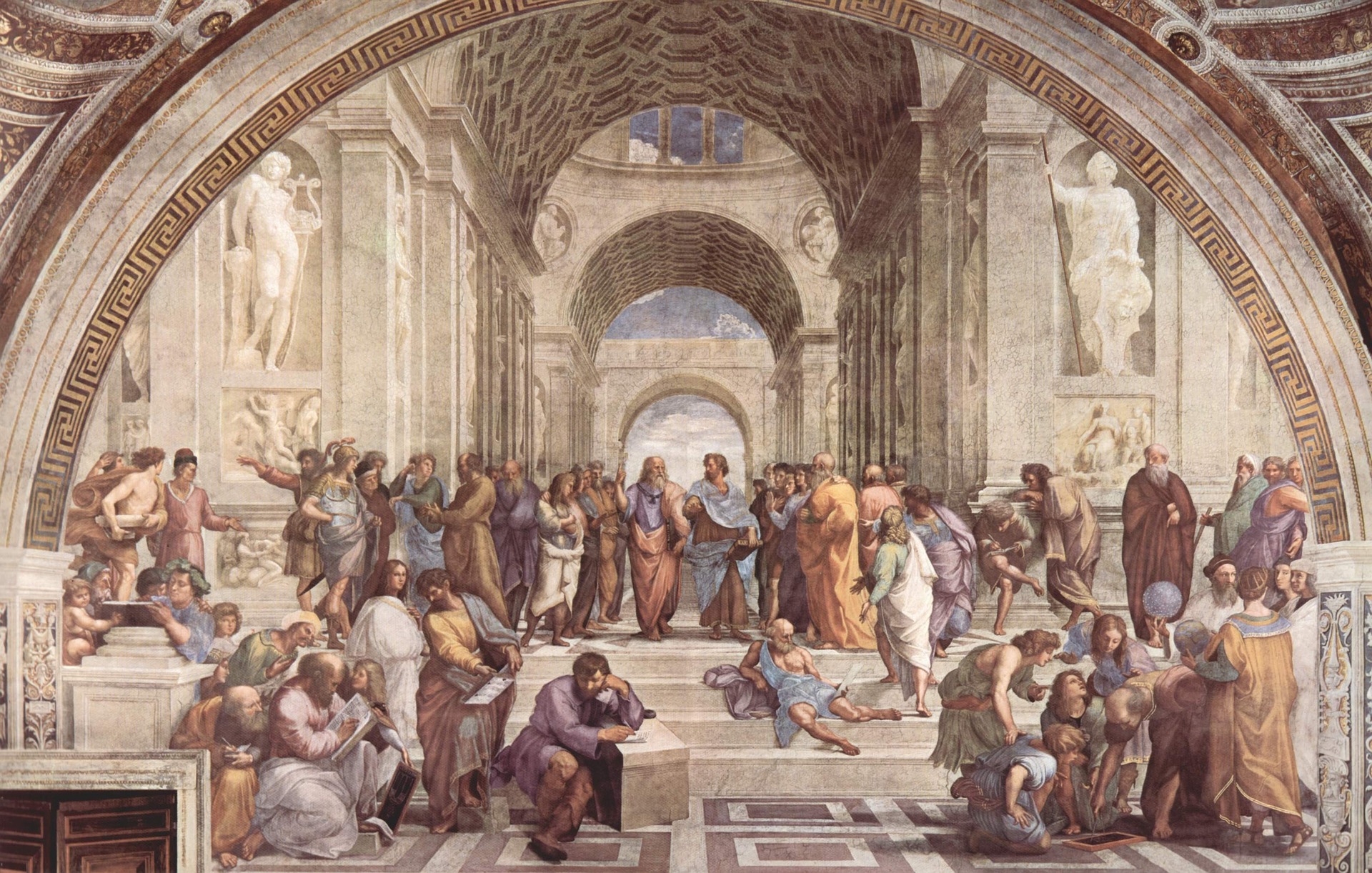 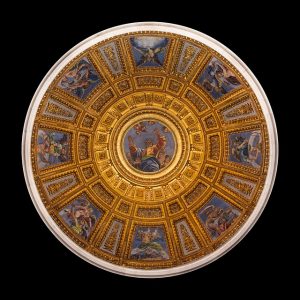 Without question, one of the most influential periods in art history is the Renaissance era. This majestic era began in around 1400 in Florence, Italy, and advanced the fields of science and philosophy: both of which triggered one of the most creative and expressive periods in history. During the Renaissance, there was a distinct move towards art that was considered more naturalistic than had been previously created during the Byzantine period. Much of the art created was very flattering to its subject and oozed a sense of opulence. This was mostly due to the fact that it was generally commissioned by wealthy families living in Florence at the time.

While the movement did spread to other countries including the Netherlands and Britain, much of the period revolved around Italian art. Indeed, many of the big names to come out of the Renaissance era are of Italian descent, including Giotto, Caravaggio, Raphael, and Botticelli. A unique feature of the time was that instead of competing for work, artists would be commissioned as a group and required to work in collaboration on a project. 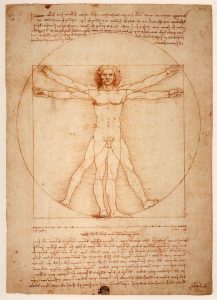 Pope Sixtus IV himself commissioned several artists, including Botticelli and Sandro, to work on the newly constructed Sistine Chapel, eventually producing the famous Life of Christ and the Life of Moses frescoes that still adorn the chapel today. The biggest name to emerge from the Renaissance was, without question, Leonardo da Vinci. He is famed for the Mona Lisa, the painting that is now the most well-known in the world, despite featuring a relatively unknown woman. Da Vinci’s painting The Last Supper has become arguably the most famous religious painting in the world and changed the way artists thought about creating such works.