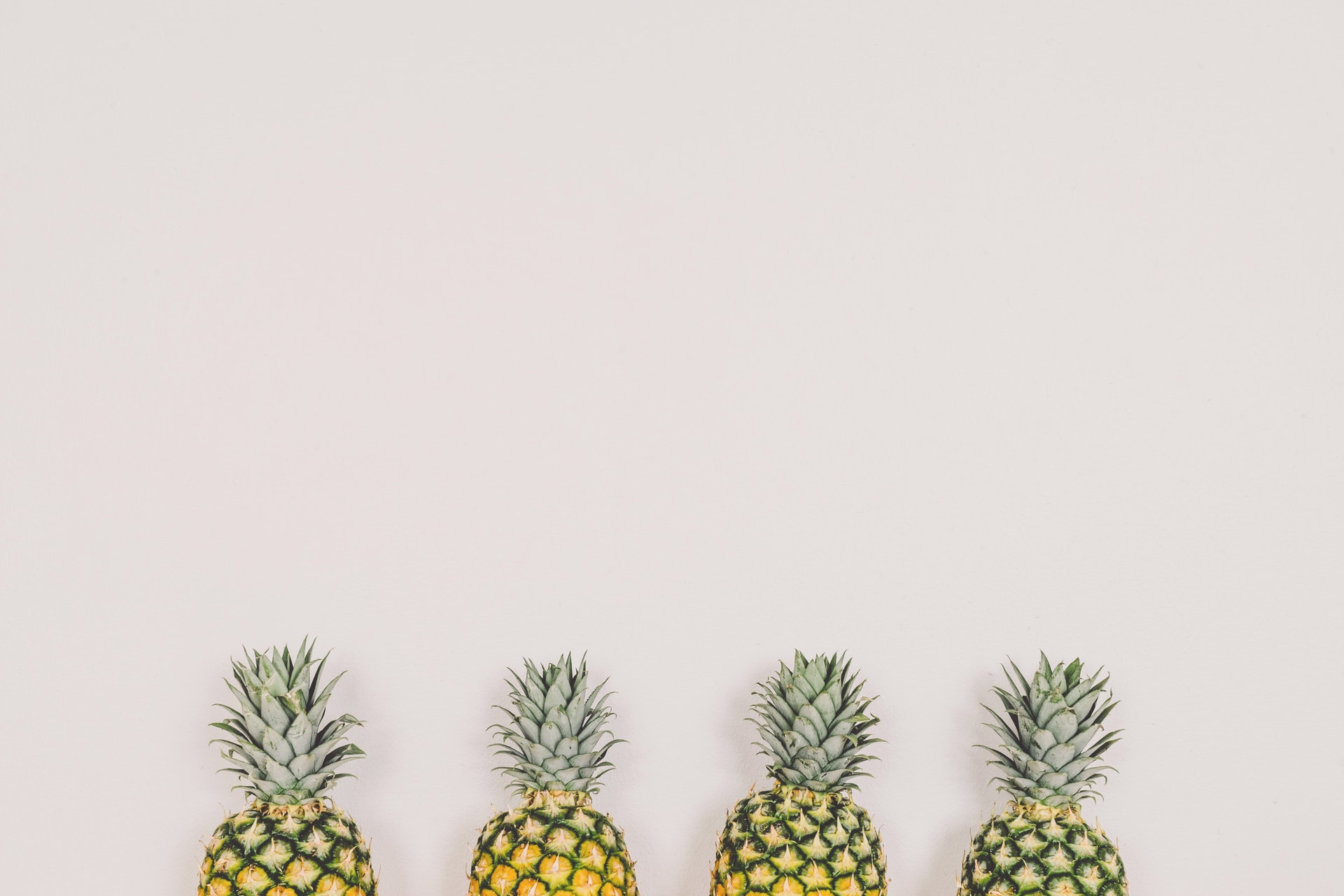 The 1950s saw huge movement in the art world. There was a distinct swing away from the world of fine art and pop culture was truly embraced. While many artists were influential in the movement, the most notable creator through this period was the incomparable Andy Warhol.

PopArt was aimed at taking day to day advertising products, such as soup cans and washing powder, and transforming them into artistic works, which were consumed by the public on a scale never seen before. Pablo Picasso and Marcel Duchamp had been influential in the movement, but nobody had taken it to the heights that Warhol did throughout the 1950s and 1960s.

Warhol was raised in post-war America and saw an explosion of commercialism that he believed could be incorporated into the artistic world. Warhol became a huge celebrity in his day and photographed some of the most famous people in the world, including celebrities such as Elvis Presley, Marilyn Monroe and Elizabeth Taylor.

Andy Warhol spanned several different artistic worlds. He was influential in film and music and he is said to have inspired artists such as David Bowie. The pop art movement was not just one of artistic integrity; it also had a huge affiliation with the politics of the era. Pop art commercial values were in direct contradiction with the USSR and the communist regime under which it operated. 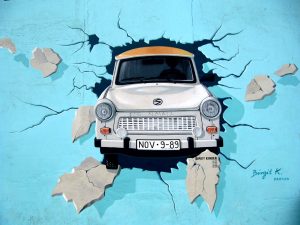 Many have criticized Warhol for a lack of emotion in his works. Whereas previous paintings had dealt with the human condition about life and death and what it means to be human, Warhol’s work focused almost entirely on commercial items. However, one has to recognize the conditions under which Warhol was creating his work, where it was believed that capitalism would save the world from everything.

Lichtenstein was another artist who is associated with the pop art movement. His often-tongue-in-cheek work was highly influenced by advertising and the comic book style. Famous works of Lichtenstein’s including the Drowning Girl and Wham! are still visited by millions each year in the Museum of Modern Art in New York and the Tate Gallery in London, respectively.

While artists of this period might not have possessed the same fine skill for painting as previous highly influential artists, the vision and belief in expanding the art world to reach all parameters of public and private life can still be felt in many modern works today.

Warhol famously said that art is what you can get away with and everyone will be famous for 15 minutes. This is indicative of the serious artistic attitudes that this movement moved away from, and it showed future generations of artists that art could be used as a way of playful expression as well as being used to articulate a more serious emotional or political point.