The History of Art 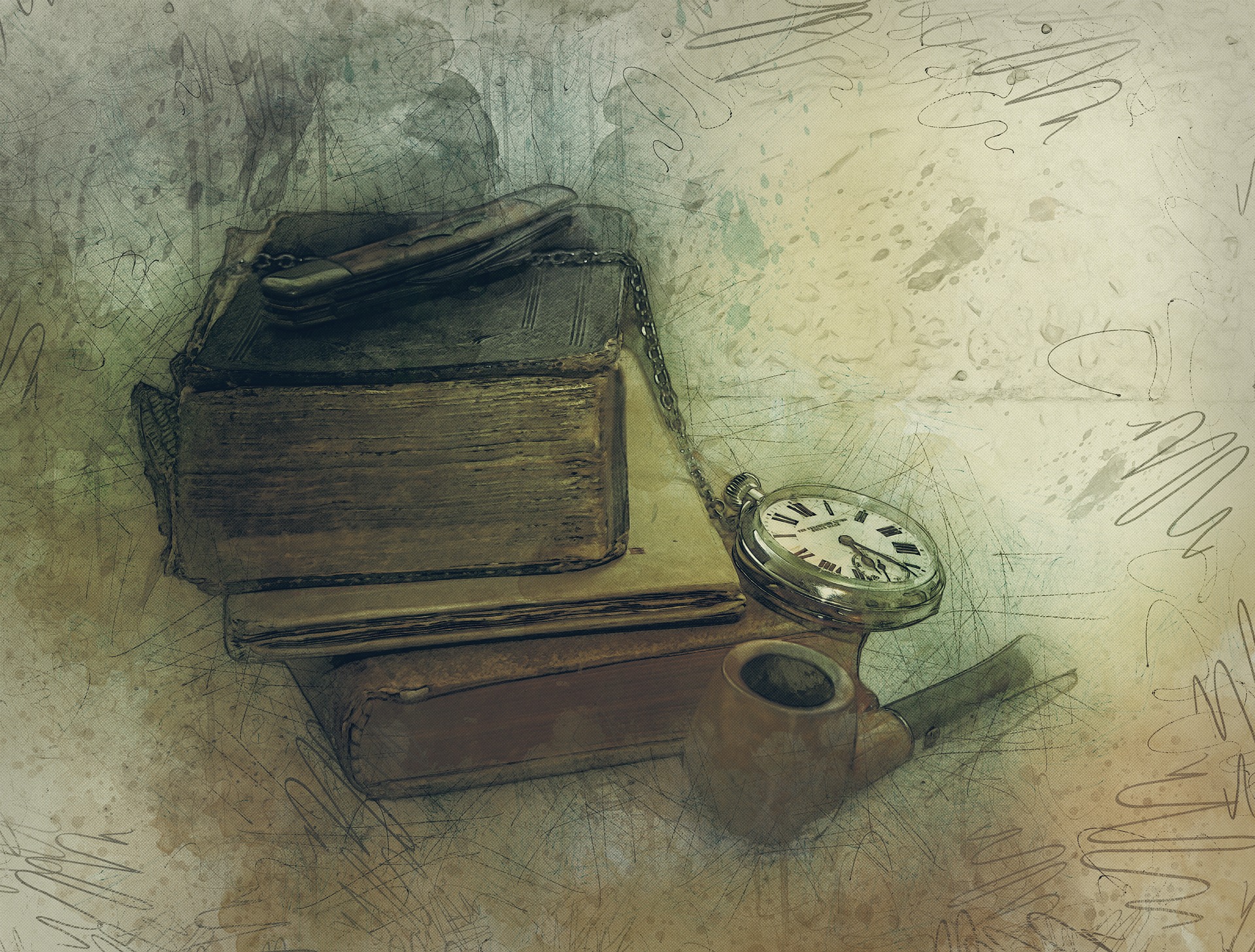 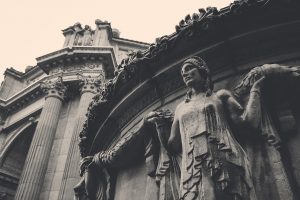 Sometimes art is categorized as a middle-class medium: something which is the exclusive domain of the educated and rich. This is not true, since everybody who watches television engages with art, and art existed long before the classification of society into different social spheres. The first examples we have of art date back 40,000 years to the Upper Paleolithic era. While the examples of art we have from these times could be considered a little primitive, such as cave and rock paintings, they are examples of art nonetheless. It’s likely that art dates back much further than this period. Containers, which academics think are likely to have been used for paint, have been dated to almost 100,000 years old.

Every great empire or civilization from the Greeks to ancient Egypt has left a lasting impression on how we think about art today. The Greeks were prolific creators of art such as written plays, which are still performed around the world today. Egyptian hieroglyphs are still considered to be the most impressive form of writing and communication ever discovered. 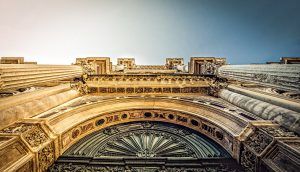 The explosion and expansion of the Islamic religion in around the 7th century was also a fascinating period in art history. Up until this period, particularly through the periods when Greece and Rome were at the height of their imperial and artistic power, most artworks had been focused on iconography and depicting leaders and public figures in a largely positive light. The Islamic Empire saw a dramatic shift away from this type of art, and instead they began to focus on skills such as calligraphy and architecture. They were also lovers of geometric patterns. Any visitor to Portugal or Spain today can see the Islamic penchant for geometric patterns in the tiles which adorn the walls of many buildings: inspired form the period of the Islamic Empire which reached as far as the Atlantic Ocean in the west.

China was another great influence when it came to art through history. There is debate about the contact between China and the West, with many arguing that the detail displayed in the terracotta army must have been influenced by European sculpture. It’s said that the Chinese didn’t have the technology to produce this themselves when it was created in 210–209 BCE as a form of funerary art for the then Emperor.