What is Baroque Art? 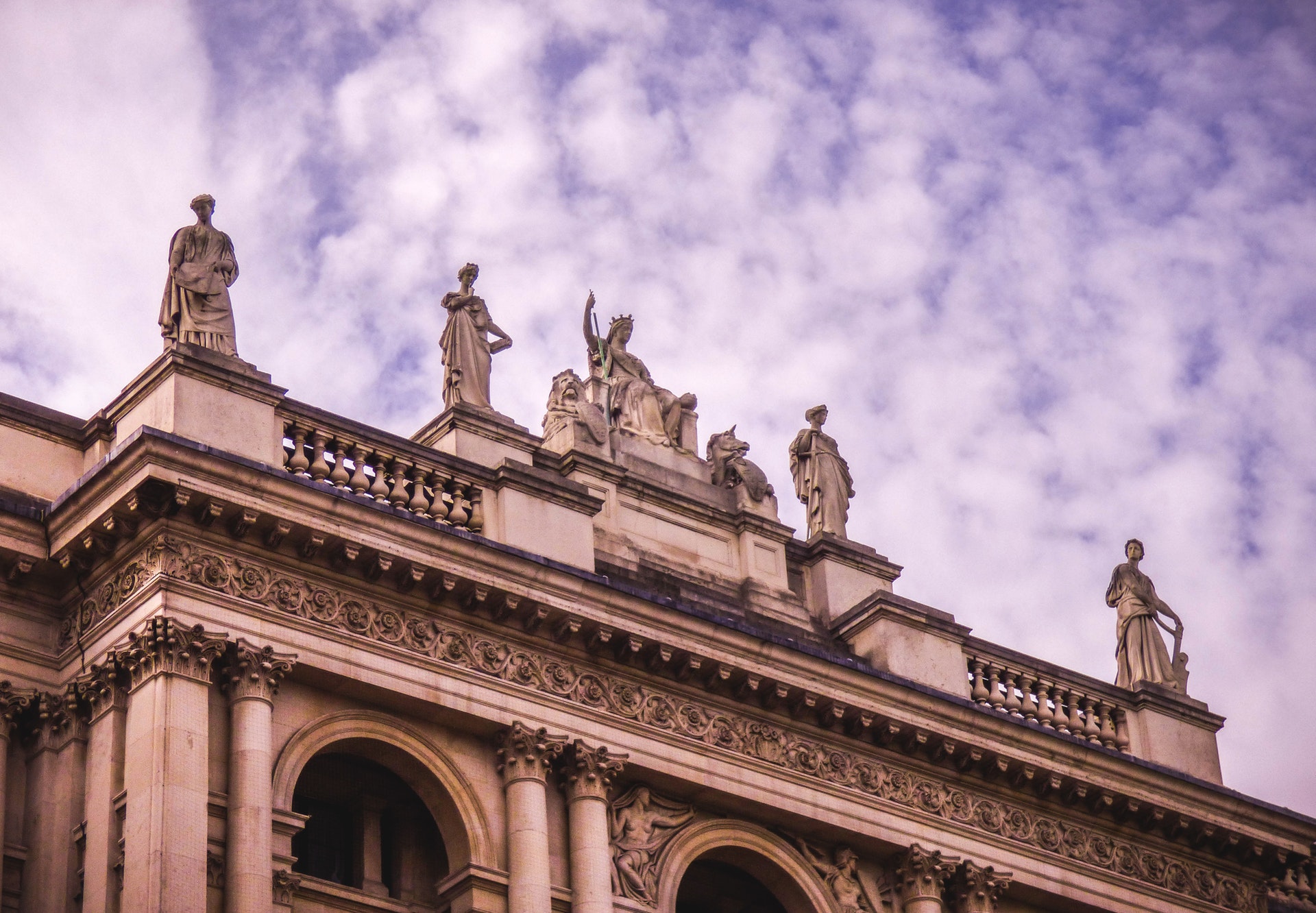 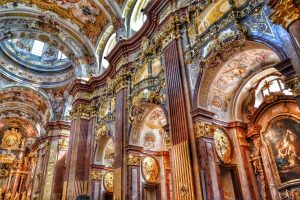 Throughout the 17th century, another art movement was taking hold in Europe that can still be seen in many cities across the continent today: Baroque. The architecture was key in this period with many churches, public and private buildings incorporating this opulent form of art.

Meaning ‘irregular shape’ in French, Baroque was bold, in your face and incredibly detailed and textured. It was greatly encouraged by the Catholic Church, which saw it as a counter-movement to more modest Protestant art. This is a prime example of how art is influenced by social movements, politics, and a drive for power in different spheres of life.

There are many examples of Baroque, all with their own appeal, but the most famous is St Peter’s Basilica in Rome. In French Baroque, classicism is evident in the stunning Palace of Versailles. The style did not end with buildings but also permeated the worlds of sculpture, painting, music and even ballet. The concerto came to prominence during the late Baroque era, which was a little after opera had been created a century earlier in Italy. It is also thought that the piano was invented during this period around the year 1700.